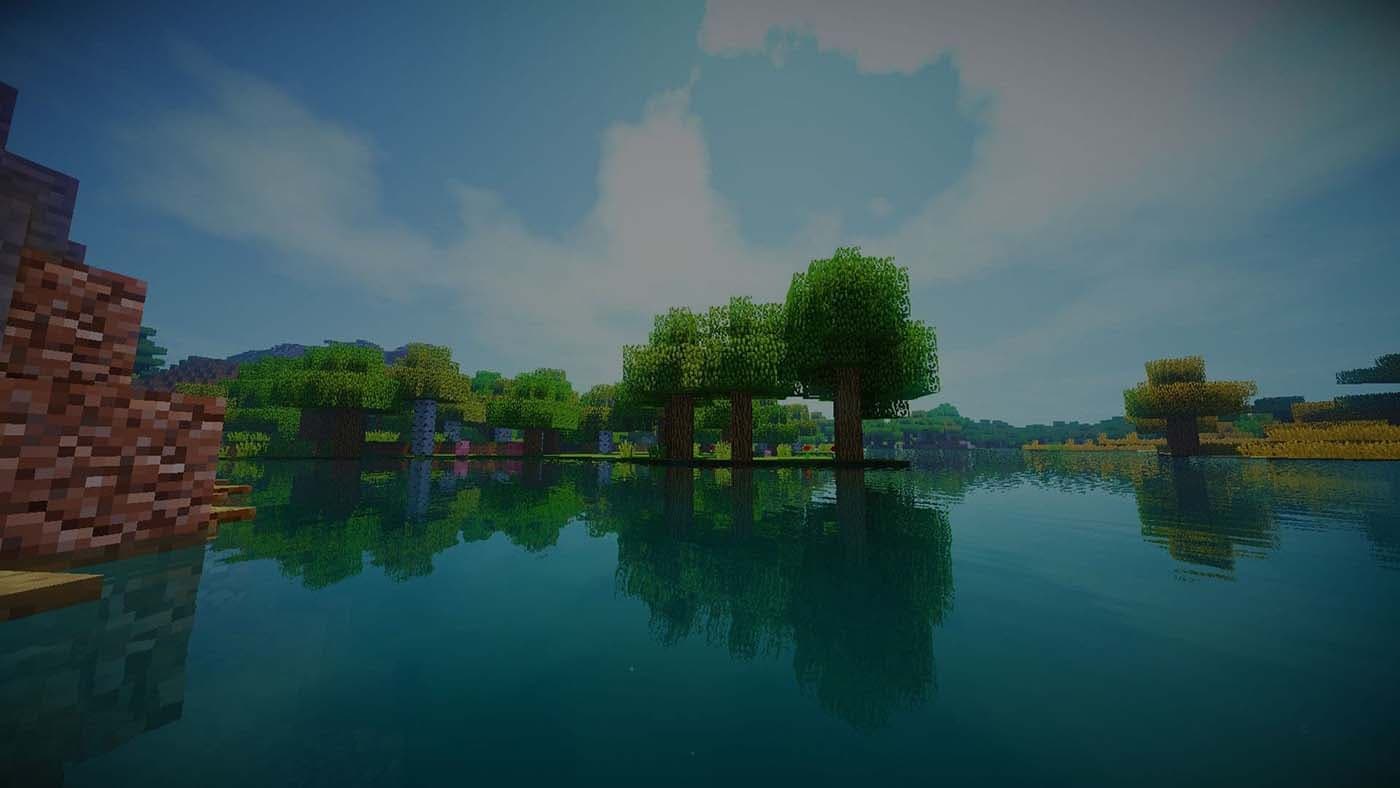 This is the detailed version of our rules.

Here you can find a set of rules and guidelines that all the players are supposed to follow. These rules are meant to ensure a friendly environment for everyone to enjoy.

Please note that the following punishments are just indicative, depending on the case we can choose to apply different punishments.
Racking up 60 offences within 90 days will get you banned.

"I didn't know," or "I didn't read the rules," are not valid justifications.

The use of hacked clients, disallowed mods or cheats of any kind that give you unfair advantages over other players are strictly forbidden. Please remember that all use of modifications, including the ones listed here, is done at your own risk. If you're caught using/having a prohibited mod, you will get banned, even if you didn't know if it was prohibited or not..

Here's the list of mods that are not allowed:

Please note there might be mods that are not included here but that we still wouldn't allow.
Ask staff if in doubt.
Admitting to be using disallowed hacks/mods (as joke or not) might be considered enough to punish at discretion of the staff.
For minor disallowed mods such as Macros, WorldDownloader:

Having a nice and clean chat is one of our main goals, we'd like to provide a friendly and safe environment for all the players of all the ages for a more enjoyable communication.

If you are willing to see and say swear words we added the command /tcf that will turn off the filter.
Please note that while swearing is allowed evading the censor is NOT.

The list of chat behaviors that will be punished includes, but is not limited to:
Note: evading the censor will lead directly to a mute
Offensive Behaviors

There are several other behaviors not related to the chat that we do not allow.
Disallowing these actions is what is needed to prevent players from ruining the game experience of others.

The list of offensive behaviors that will be punished includes, but is not limited to:

The following is not allowed:
Abusive Behaviors

Nobody likes abusers and we don't either.
We shall not tolerate any kind of abusive action that may ruin the game experience of others, the staff or that might harm the server itself.

The list of chat behaviors that will be punished includes, but is not limited to:
Multiple Accounts

Owning multiple accounts is strictly forbidden on our network for several reasons.


Allowing multiple accounts per player would lead to a number of issues that would be unfair for normal players or that would simply lead to abuse and exploitation.


Here's a list of potential issues we're not willing to come across:
Mechanics Exploitation

Exploiting game mechanics is another kind of behavior we will not tolerate.

Exploiting game mechanics is the act of gaining unfair advantages through the abuse of commands or anything in a way that is not the one intended (i.e. resetting skyblock islands to get nether spawners, making someone suicide to boost minigame stats, boosting on pvp etc)
Some additional punishments such as balance reductions may be applied!
Economy Offensive Behaviors

This section is related to a series of behaviors generally related to player exploitation for a personal gain in terms of balance or items.

The list of behaviors that will be punished includes, but is not limited to:
Generic Behaviors

In this section we try to cover all those behaviors and actions that don't really belong to any particular category.

The punishment can range from a jail to a permanent ban, depending on the case.
Factions Rules

Factions is a competitive server very different than other gamemodes and as such it deserves its own set of rules.

The rules stated here have been created with a reason, looking for loopholes will not be tolerated, and punishments will be enforced if necessary.

The following is a list of disallowed behaviors with a punishment that ranges between 6h to 7d tempban and eventually perma ban, on occurrence claims shall be unclaimed.